Ok... Another Republican Prostitution scandal... Only this time the GOP politician and co-chairman of McCain's Florida campaign would be on the receiving end of the money (AND other things... Enough said):

State Rep. Bob Allen was arrested Wednesday afternoon at a local park after offering to perform a sex act on an undercover officer in exchange for $20, police said.

Allen, R-Merritt Island, was booked into the Brevard County jail in Sharpes on a charge of solicitation to commit prostitution, a second-degree misdemeanor punishable by up to a year in the county jail and a $500 fine.

An undercover officer decided to go into one of the bathroom stalls, Hutchinson said. Moments later, Allen knocked on the stall door and offered to perform oral sex on the officer for $20, according to the police spokesman.

edited update: The original news story that broke on this apparently had it backwards. I am updating this with an explanation via TPM's Josh Marshall: 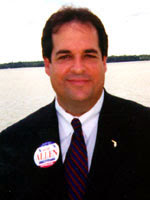 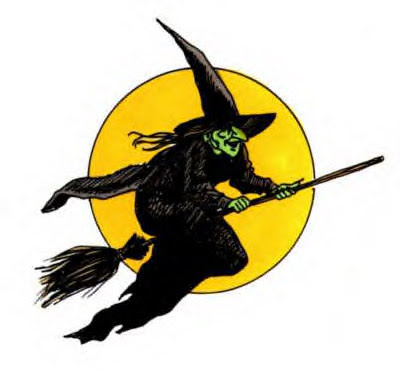 Got the same issue down here, my state treasurer who was the chairman of Rudy's campaign in SC got busted with a good amount of cocaine. He has been supended as state treasurer but instead being thrown in jail like the no-name guy he was working the drugs with the spoiled brat from a old elite political family ran off to Arizonia to attend rehab. Check out my June 20th post.

I wrote a post on him but didn't go into detail much since i only knew what was flying around the net. I'll have to look for yours.