Who the heck is Barry Cafero?


I know it's early to be making this call but I'm almost certain no one topping this comment today:


It's ok that Larry Cafero doesn't know my name. Over the course of the next year, he'll quickly realize that Connecticut voters don't know his, either.


This comment from Flanagan was made in light of a cheap shot from House Minority Leader Larry Cafero's in which he purposely mispronounced her name "Kathleen" (even after being corrected by a reporter.


After being told that the Democratic Party's spokeswoman's first name was Colleen, Cafero said, "I wouldn't know Kathleen Flanagan if she bumped into me on the street."


State Rep. Cafero's latest hissy-hit has to do with the disclosure Thursday that he used his staff to set-up a meeting with The Norwalk Hour to announce that he's running for governor and that the newspaper would embargo the announcement.


"Larry, we're all set with The Hour," O'Neil's message said. "They'll have the editorial board and a writer waiting for you at 10 a.m. They've agreed to the embargo and were much appreciative of the advance notice and exclusive interview. Jared Ferrari, the managing editor, will be coordinating the deal."


All I know for sure is that if his name is Barry we should be demanding to see his birth certificate - teabaging rules dictate that he can't be 'Murikan - and the rest of the emails in his government account to see if he has been using it for other nefarious reasons because that would be the only sane reaction to this news. 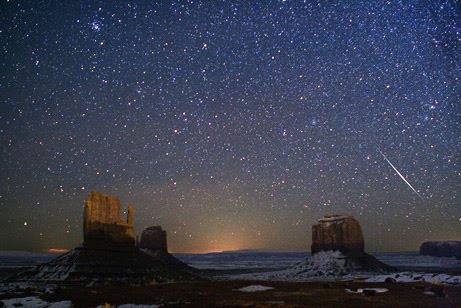