Another Abrahmoff Republican Lawyering Up 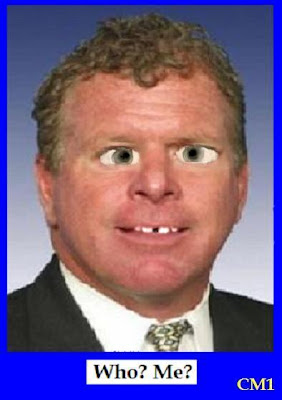 Via the Daily Muck:

Federal investigators stepped up their probe of Feeney's ties to Jack Abramoff in April. Abramoff brought Feeney along on one of his infamous golf junkets to Scotland, this one in 2003. Feeney was one among three lawmakers on the trip -- the other two were ex-Reps. Bob Ney (R-OH) and Tom DeLay (R-TX).